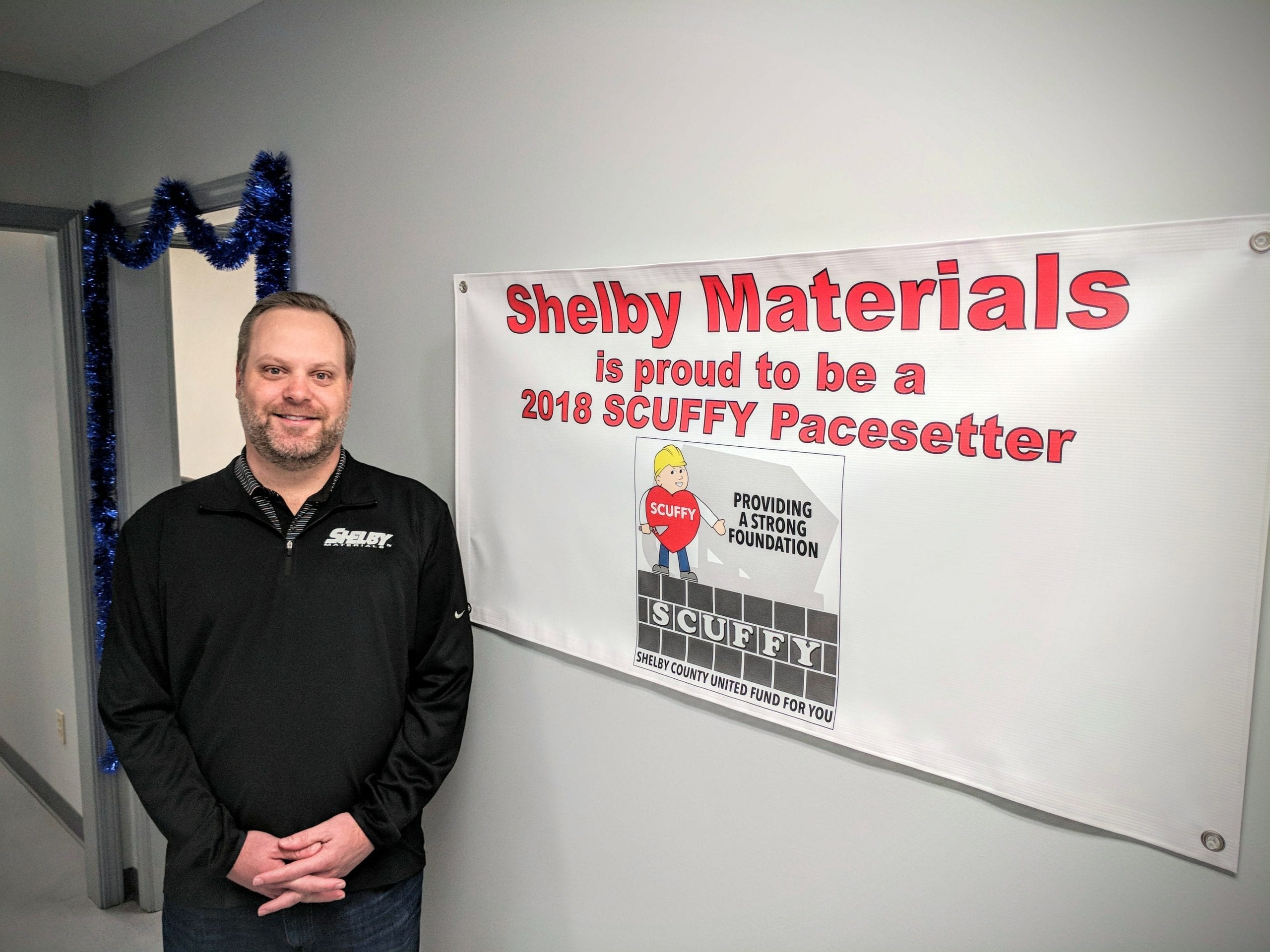 SCUFFY might sound like the name of a kitten rescued in a children’s book, but it is actually the name of a community rescue program in Shelby County that helps provide safe places for kids to thrive, transportation for chemo patients, medical care for the uninsured, community leadership training, home away from home for military men and women, as well as nutritious meals, respite, and care for neighbors. …And that’s why we couldn’t be prouder of Shelby Materials’ Chief Financial Officer Aaron Haehl! See how he is rolling up his sleeves to make a big impact this year for SCUFFY.

The 64th annual Shelby County United Fund (SCUFFY) Campaign will have its official kick-off on March 7, 2018. The goal for the 2018 Campaign is $830,000.00, and our very own Aaron Haehl happens to be a Campaign Drive Chair alongside Eric Glasco of McNeely Stephenson.

Aaron was born and raised in Shelbyville. He is a 1999 graduate of Shelbyville High School and holds a Bachelor’s Degree from Purdue University. He has followed in the footsteps of his grandmother, Virginia Owens, for several years now as a SCUFFY volunteer. Additionally, he was the 2017 SCUFFY campaign co-chair and serves on the SCUFFY Board of Directors.

“The SCUFFY drive goal has been met every year now for 60+ years,” says Haehl. “As the face of this year’s campaign the pressure in on a little bit to make sure that streak continues, so SCUFFY can continue to impact local non-profit agencies and provide aid and service to Shelby County residents.”

Learn more about SCUFFY and help this year’s campaign here. 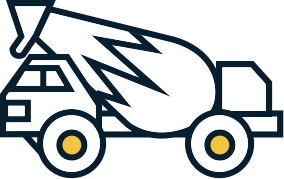 Join In On the Fun